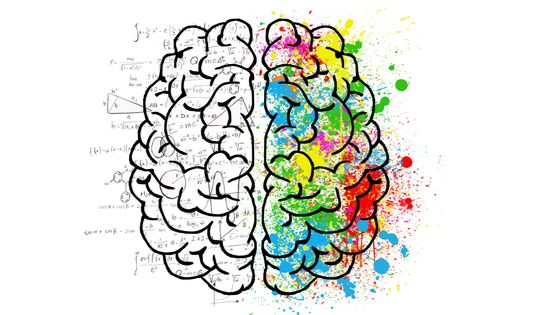 What is the Myth?

There is a tendency in each of us to assume that if we explain the logic behind a choice or belief to someone else, they will come to the same conclusion.

You hear this play out every day, on everything from small issues like how to pack a dishwasher, right up to global ones like climate change – discussions where logical arguments trade blows without moving the opposing view one iota.

We all hold truths, things we believe; some very significant, such as deep religious beliefs, while others are less so, such as “I never win anything.” Have you ever seen logic changing these beliefs? Ever? That’s because it doesn’t!

So why then do we think that, when we explain what we’re doing and why we’re doing it, those listening will automatically join the party? Even a moment’s reflection will remind us that everyone listens to what’s being said using their own frame of reference. How does this affect me, is this interesting or important to me, are you changing my world?

Our Reliance on Logic

Where does this trust in, and seeming reliance on, logic come from?

When we look around, it’s not that hard to figure out. We are frequently told, first as children and later as adolescents and adults, that there’s almost always a scientific explanation; that if you understand how things work, you will be able to figure out all that you need to. That everything can be understood if you know the right logic.

There is no doubt that this is true for a lot of our world. It means we know how to construct bridges that stay intact in an earthquake, and build skyscrapers with dozens of floors. We know how to compile and read bus and train timetables. The relentless quest for finding out how things work is viewed as not only inevitable, but also desirable.

So it isn’t so strange that, even though we don’t always understand the logic or science behind a thing or event, we learn to trust logic. We can start to think that if we don’t understand something, it’s just because we haven’t got to grips with its logic or because it’s not our area of expertise.

Given the complexity of the modern world, it’s not really so odd that many people hold onto what seems logical in an attempt to reduce the level of ambiguity that exists in their lives.

What Is The Truth?

The truth is that each person’s experience and current situation will influence how they hear your messages and the ways in which they respond.

What a person believes when they hear a case for change or a new idea will be heavily dependent on whether they feel engaged at the level of their interest and concern.